35:18
9,832 views
Perlis Bike Run is a Documentary Film produced by Bayyinah Institute. It was filmed in October 2016 by the Bayyinah TV film crew.

The film follows a group of activists going door to door delivering money, help and anything else to the poor and needy of Perlis in Malaysia.

An effort led by the Crown Prince of the State, these bikers go out nearly 3 times a week to help those in terrible situations. 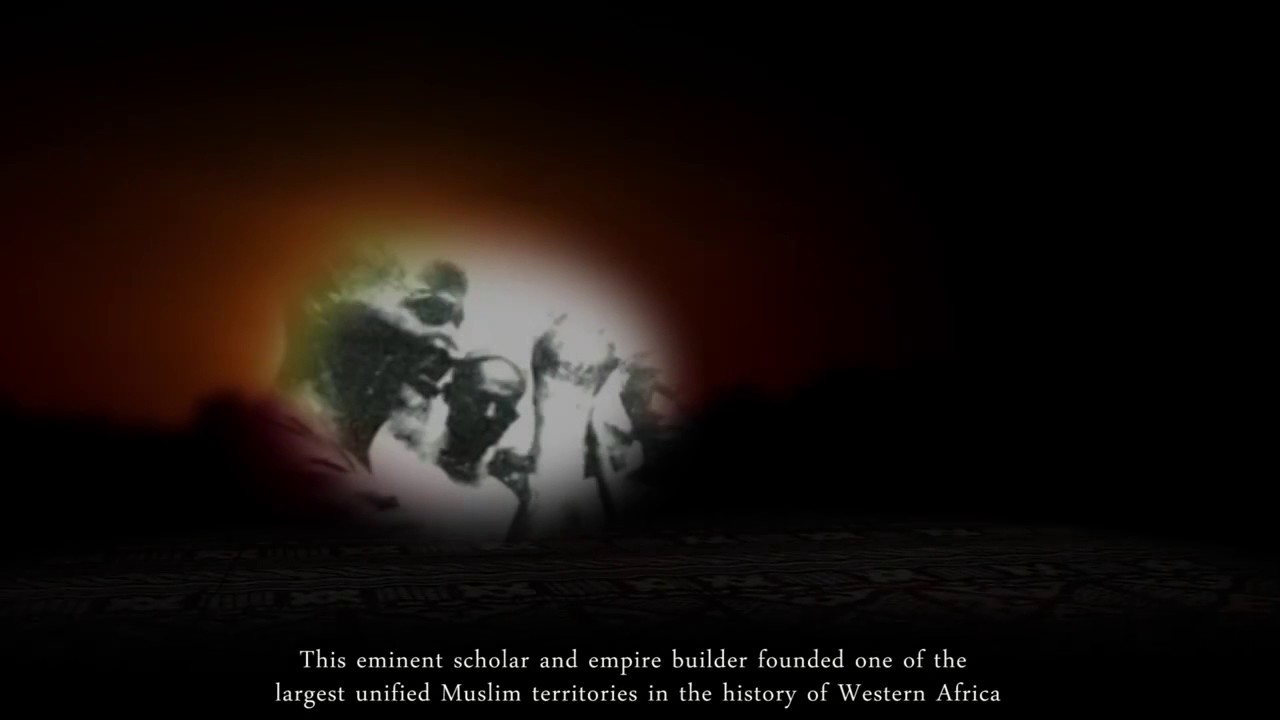 A Day In The Life Of A Muslim Student [Documentary]
34:13