The Importance of Distinguishing between the two types of Will

*
Refuting the Justification of the Qadariyah (those who deny al-Qadr) that because Allah does not love sin and kufr, we cannot say that He Willed it to occur.
*
Refuting the Justification of the Mujbirah (those who believe that people are forced) that because Allah Willed everything to occur then He likes everything He Creates.
*
The Danger of not distinguishing between the Two Types of Will
*
Does believing in the Divine Decree mean that people are forced into their actions?
*
How can mankind distinguish between actions one performs by his own will and actions that are beyond one's control?
*
Can the Divine Decree be used as an excuse to sin or abandon obligatory duties

*
The Prophet (sallallahu alaihe wa-sallam) said, "One of you may do the deeds of the people of Hell until there is no more than a cubit between him and it. The decree then overtakes him and he does the actions of the people of Paradise and thus enters it.'' [Saheeh al-Bukharee] 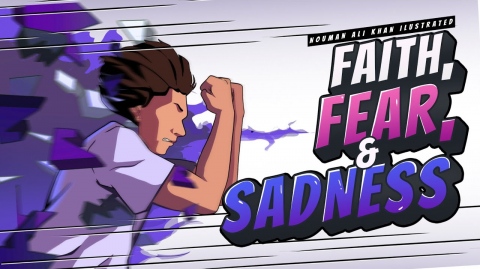 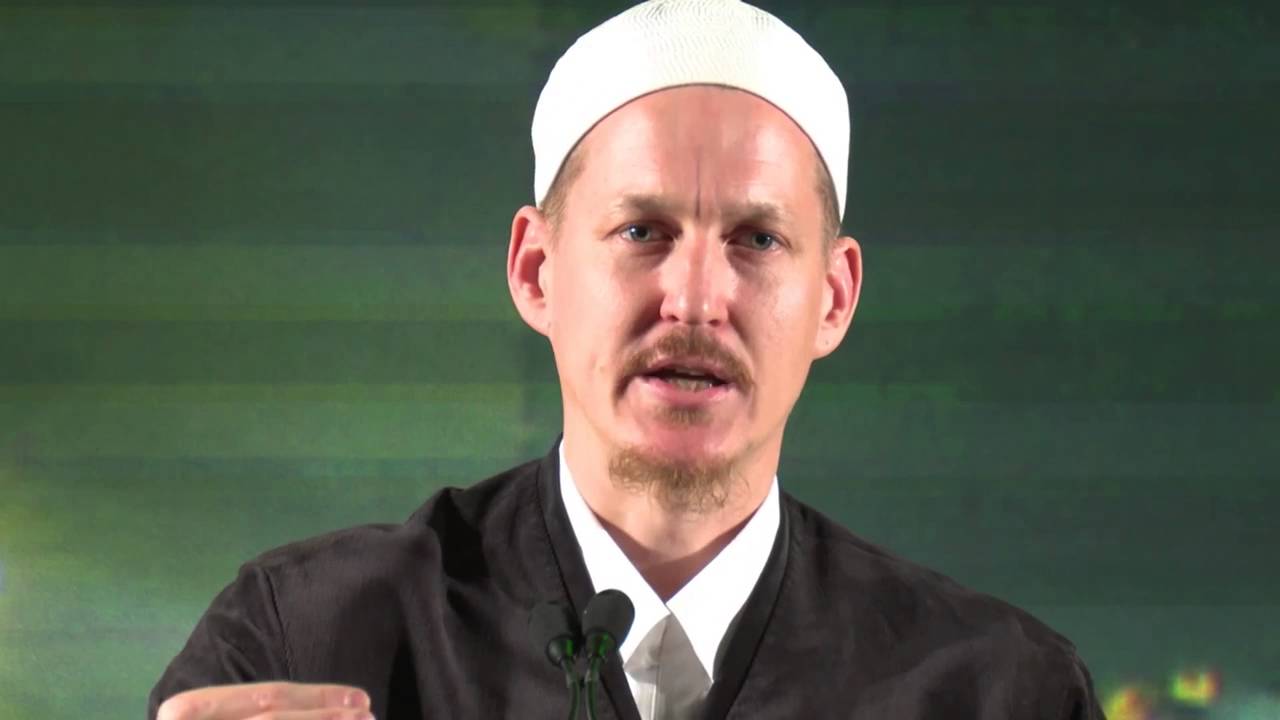 Faith in Times of Tribulations by Shaykh Yahya Rhodus at Pearls2016
28:03

How to remain steadfast in faith in times of Difficulty ? ~ Mufti Menk
03:08