Mevlan Kurtishi
40 videos
Share:
Mevlan Kurishi is quran reciter from Skopje, Macedonia. He was born on 7 December 1995. From 2015 year Mevlan Kurtishi started publishing his beautiful voice in internet. Most of the videos in islamio.com have english subtitles so you can understand what he is reciting.

He grew up with Islamic teachings in his hometown. As a child he was passionate about art and creative writing, singing and writing lyrics. As a child, curiosity and love for music drove him to learn playing some musical instruments. His father Sejdi Kurtishi, who is also a hafidh (holder of the Quran) educated him with Islamic teachings. With a great will, Mevlan Kurtishi finished his primary education in “Imri Elezi” school in Skopje with excellent success, thus impressing his teachers and other students as well.

In 2010 he enrolled in Madrasa high school “Isa Beu” in Skopje, where success was his indivisible companion. He gained and achieved great education and experience in the Madrasa, thus becoming a member of the Madrasa choir (where he reinforced his singing skills). He passed this chapter of life with excellent success and was certified for it.

Mevlan began his university studies at the United Arab Emirates, namely the city of Sharjah, at the University “Al Qasimia”. He attended lessons in Arabic language and Arabic occupied the fifth place in Mevlan’s memory, as he speaks four other languages: Albanian, Macedonian, English and Turkish.

After a great commitment to his studies, Mevlan Kurtishi was selected as one of the most excellent students of the university, and he was asked to give an opinion about the University “Al Qasimia”, an idea which then was published in the newspaper “Khaleej” in the Emirates.

Besides other obligations, he did not quit from singing. He participated in a singing competition in Sarajevo and was the winner of it among many other competitors, and was qualified for the world competition in Sharjah 2015. One of the greatest and most favourite experience to him was this competition, a competition which distinguished Mevlan as a great singer.

During this time, Mevlan Kurtishi gained additional fame worldwide, especially on social networks, since he continuously published short Quran verses from his recitation. He became so popular all around the world since his recitation was far more greater than the others’ recitations. All this was achieved because of his attendance to professional courses for Maqam’s or melodies, thus having enough skills on the eastern and western Maqam’s. His teacher and supporter was professor Mustafa Hamdo.

He is equipped with great knowledge of religious and Islamic culture. He was imam (leader) in many mosques in Europe.

Mevlan Kurtishi was the one who gave a new course to the religious songs. His contribution to the religious songs (nasheeds) raised their quality at the time when their quality was very low in Macedonia. He cooperated with different composers; wrote texts for public figures; composed movie vocals; wrote different scenarios, attended parties, concerts and other projects. His companion was his brother Nusret Kurtishi, who is well-known and popular as a folk and religious singer. Both of them own a production and a working team. 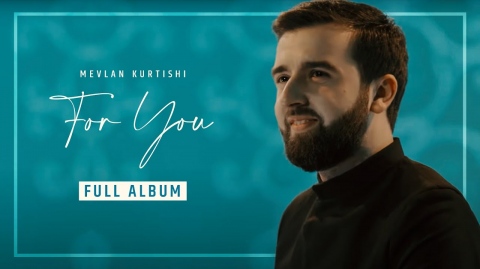 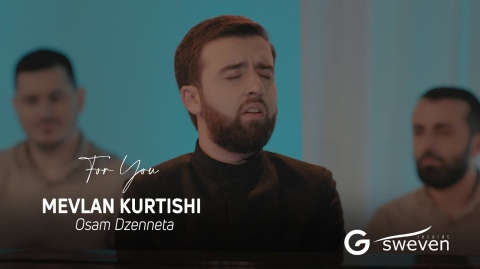 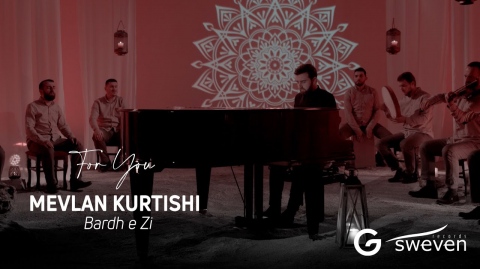 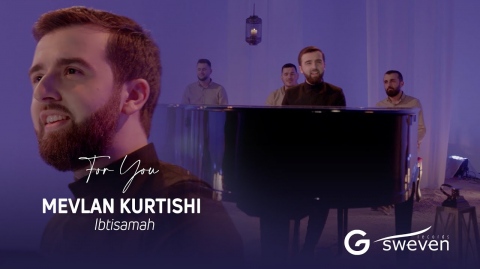 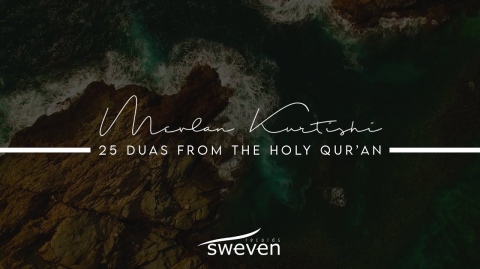 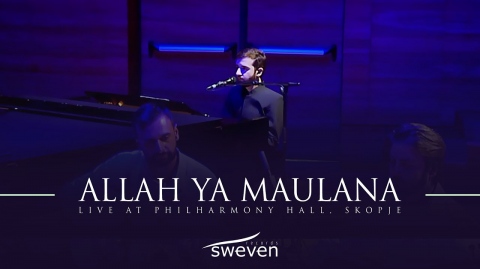