What do Muslims believe about Jesus? Is he a prophet or more than a prophet?

Shabir is the founder of the Islamic Information and Da'wah Centre in Toronto, Canada.

He currently teaches Arabic at the University of Toronto.

He travels internationally to represent Islam in public lectures and interfaith dialogues.

He explains Islam on a weekly television program called "Let the Quran Speak.

Representing the Christian side was Mr. Jonathan Mclatchie: Mr. Mclatchie is a PhD student in cell biology. He is a proponent of the scientific theory of intelligent design (ID), about which he has written extensively on Evolution News & Views and Uncommon Descent, in addition to being involved with the Centre for Intelligent Design UK. He holds an honors degree in Forensic Biology, a Masters (M.Res) degree in Evolutionary Biology, and a second Master's degree in medical and molecular bioscience.

He is also a contributor to various apologetics websites, including CrossExamined.org, the Christian Apologetics Alliance, Apologetics UK, AllAboutGod.com, and GotQuestions.org.

He has also been published in the Fall 2014 issue of Salvo Magazine. 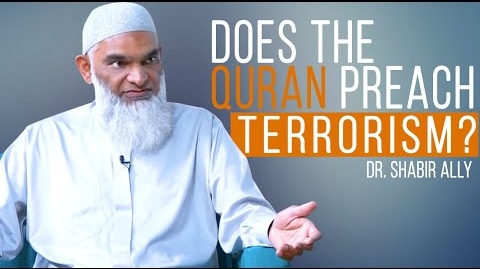 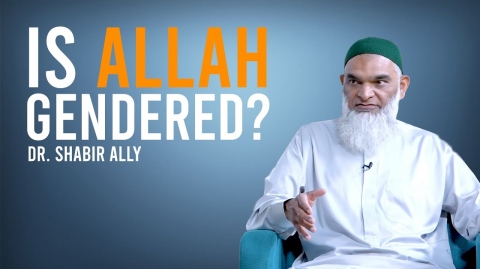 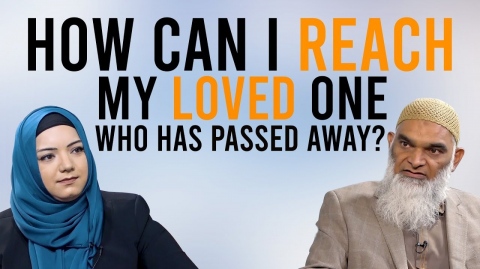 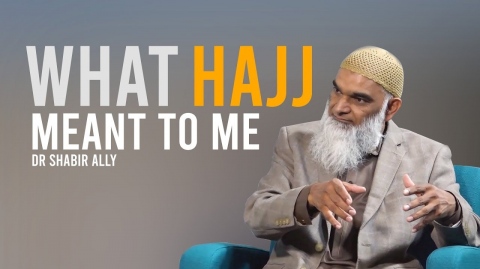 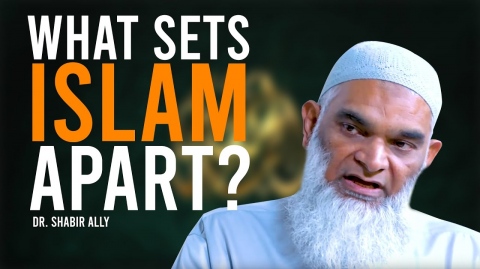