27:01
352 views
Community
According to a survey conducted by the Pew Research Center, the Muslim American population is much younger, on average, than the non-Muslim population. The survey finds that 59% of adult Muslims are between the ages of 18 and 39, compared with 40% of adults in the general public. This should add to the wealth of the American Muslim community and its potential for flourishing and development, but do the youth have a real chance to grow within the Muslim community?


The opinions expressed herein by the guest speakers at the MAS-ICNA Convention are those of the speakers and do not necessarily reflect the view of the Muslim American Society (MAS) or the Islamic Circle of North America (ICNA). 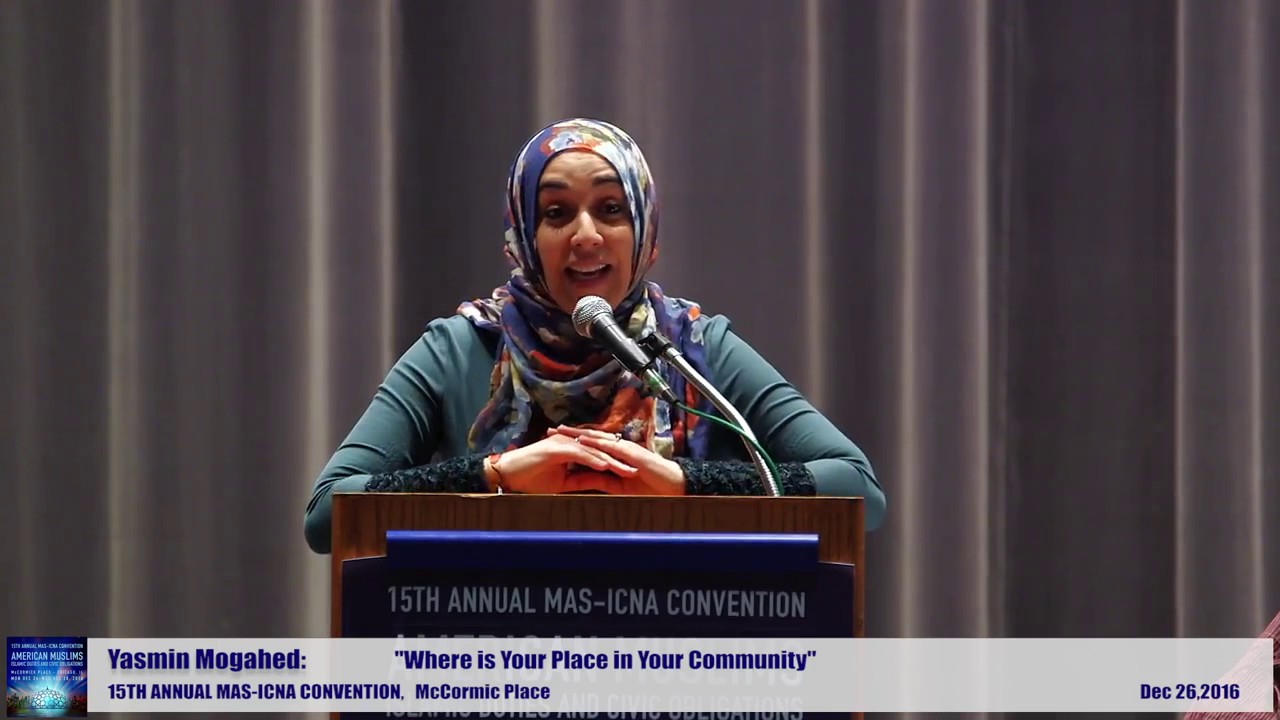 Where is Your Place in Your Community? | MAS-ICNA Convention
14:01

The Responsibilities on the Muslim Community - Abu Usamah At Thahabi
43:39

Writing as a Forum for Community Engagement | Hina Mirza
10:14 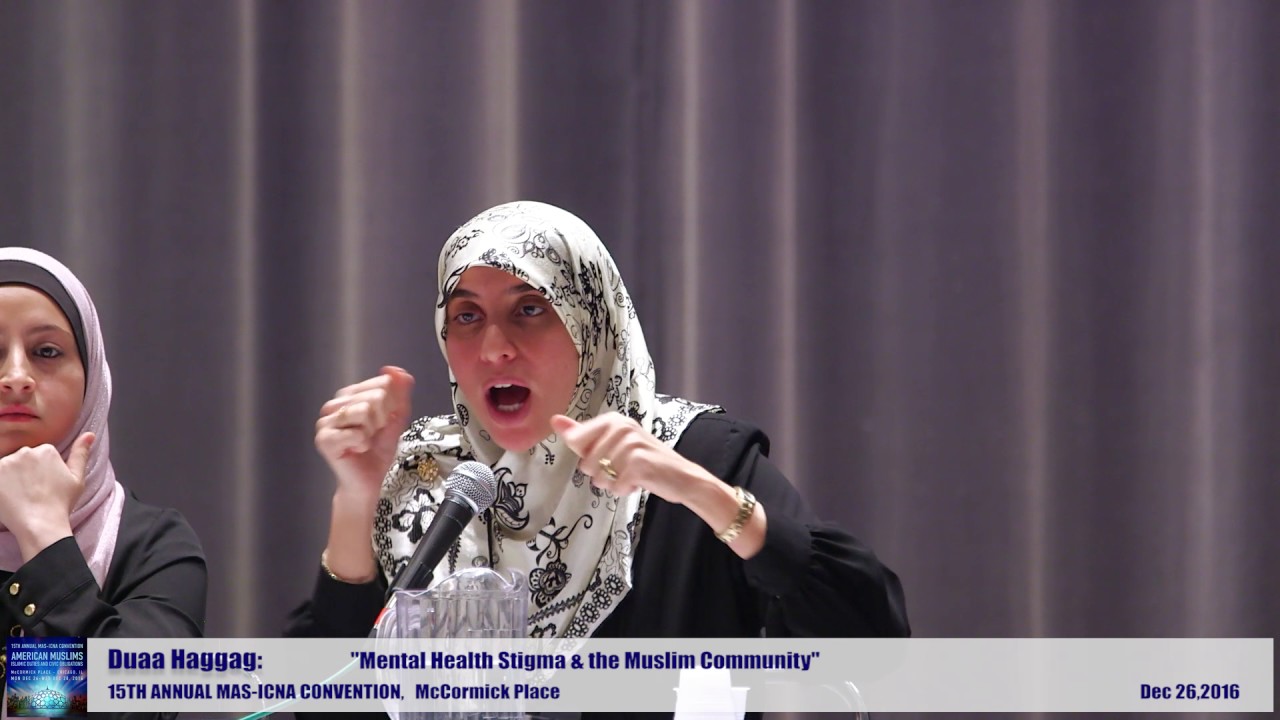