Khuṭbah: The Collapse of the Caliphate: One Hundred Years | Shaykh Dr. Yasir Qadhi

A hundred years ago, on this day, one of the most traumatic political tragedies in our history befell the Ummah.

On the 27th of Rajab, 1342 AH (literally one hundred years to the day), by a decree of the nationalist Turkish Parliament and under the direct commands of Mustafa Kemal Pasha, aka 'Ata Turk', the office of Ottoman Caliphate was officially abolished.
An institution that lasted continuously throughout all of Islamic history since the Madinan state, and even witnessed and endured through the Crusades and the Mongol invasion, finally came to an end after a number of critical internal and external issues that plagued it for centuries. The collapse of the Caliphate was a traumatic event, and it is imperative that we learn about this tragedy and the effects that were caused by it.

But even if the caliphate was abolished, the religion of Islam shall never be extinguished, no matter what anyone does. That is because Allah has promised to protect and preserve this religion until the Day of Judgment, and cause it to be a beacon of shining light regardless of what its enemies do!
يُرِيدُونَ أَن يُطْفِئُوا نُورَ اللَّهِ بِأَفْوَاهِهِمْ وَيَأْبَى اللَّهُ إِلَّا أَن يُتِمَّ نُورَهُ وَلَوْ كَرِهَ الْكَافِرُونَ
They wish to extinguish Allah’s Light with their mouths, but Allah refuses except to perfect His light, even if those who reject dislike this [Tawbah:32]

Today's khutbah discusses some of the lessons of the collapse of the Caliphate. 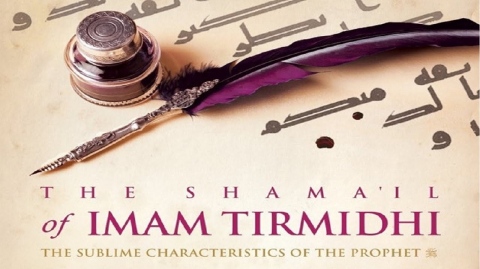 The Stories of The Prophets | 2. The Responsibilities of Prophets | Shaykh Dr. Yasir Qadhi
55:57 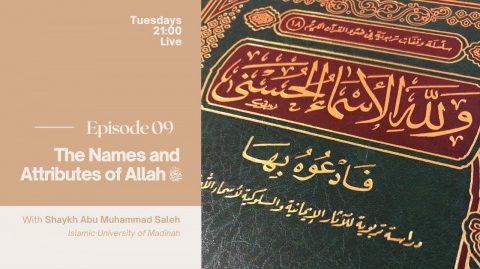 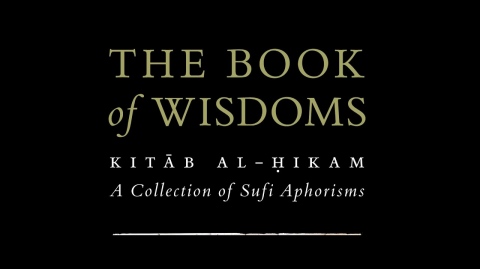 Why You Get Upset With Your Suffering [Hikam 106] | Dr. Mufti Abdur-Rahman ibn Yusuf Mangera
22:55 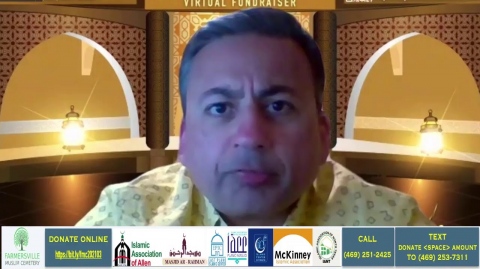 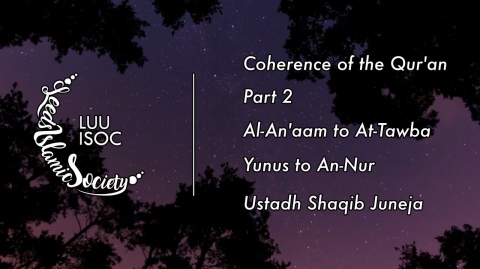 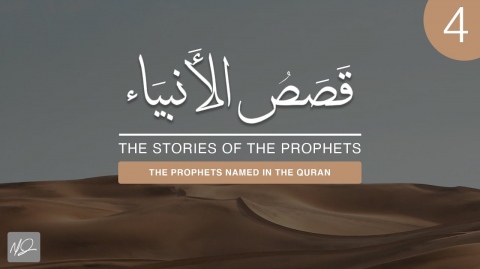 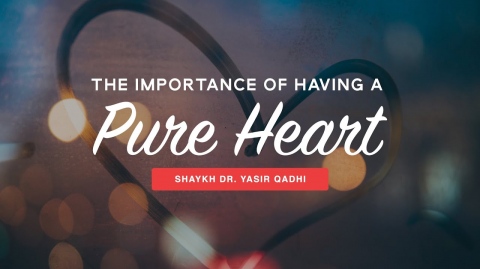 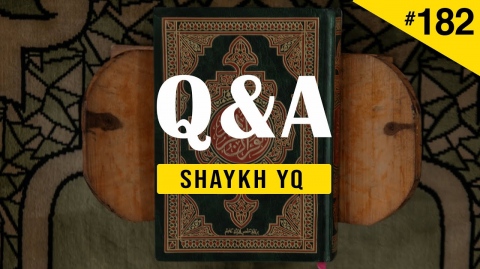 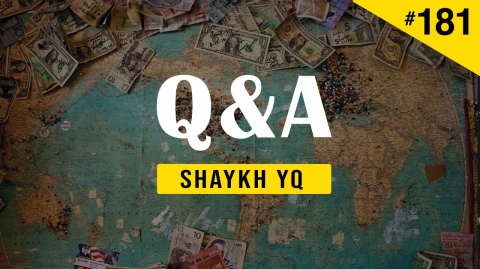