10:25
1,250 views
Dajjal
The concept of the dajjal (antichrist), which means "liar, cheat, he who confuses good and bad, truth and falsehood in people's minds and hearts, one who gilds a thing to conceal its true face, an evil and inauspicious entity who moves everywhere," is described as someone who will emerge in the End Times, the source and representative of all evil and fitnah. Many hadith contain a great deal of information about the dajjal, and several verses refer to the dajjal's morality and system. The dajjal's emergence is reported as being one of the End Times' major signs.

The Coming Of Dajjal - The Greatest Trial
08:03 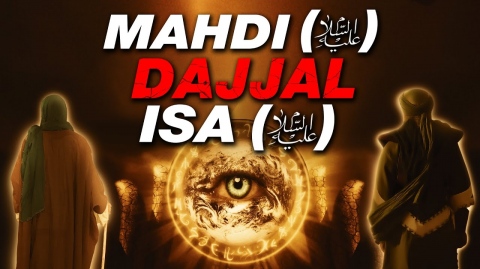 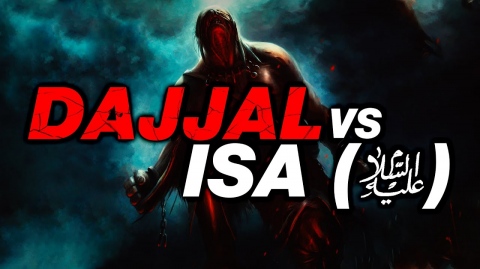 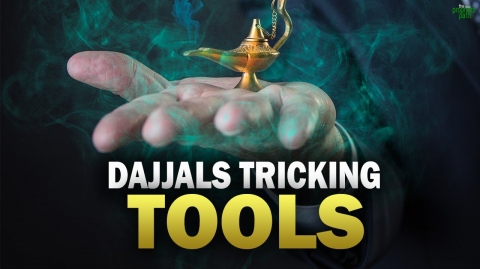 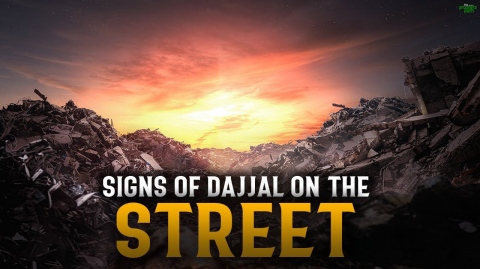