33:15
46,610 views
Respect
In this timely khutbah, Shaykh Dr. Yasir Qadhi gives his frank comments on the recent killing of the cartoonists in France.

The Prophet (salla Allahu alayhi wa sallam) was sent as a mercy to the world, and his seerah is replete with incidents of forgiveness and love.

These incidents, put together, form the rule: other incidents that are invoked as evidence are the exception and must be understood in the overall context of the Seerah.

We also need to look at the context of this violence: there are political and social causes that allow radical voices to be heard and acted upon. Without understanding these root problems, we will never understand why such violence occurs.

The Shaykh also touches on the clear double-standards that exist: what 'freedom of expression' is being defended when modest sisters cannot express their freedoms by dressing they way they choose to?

A MUST LISTEN khutbah!

Respect of Muslims / Why Do Muslim Women Cover? - Siraj Wahhaj

Ahmed Deedat Answer - Why do you disrespect Prophet Jesus?
06:27 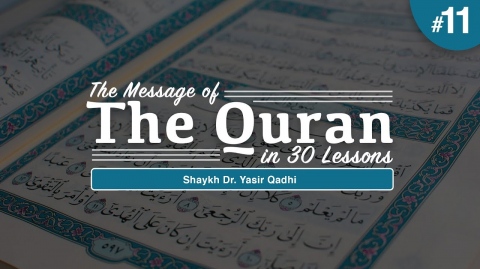 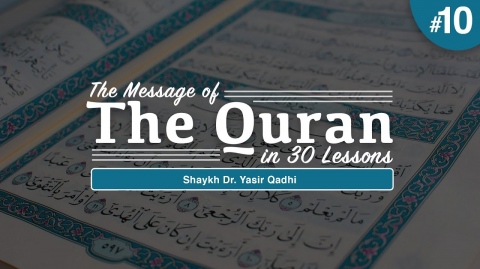 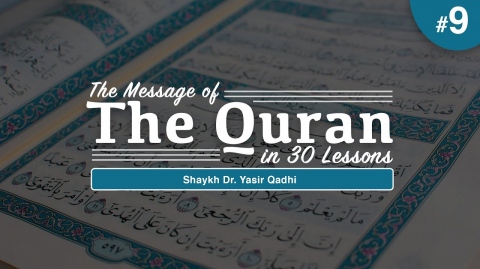 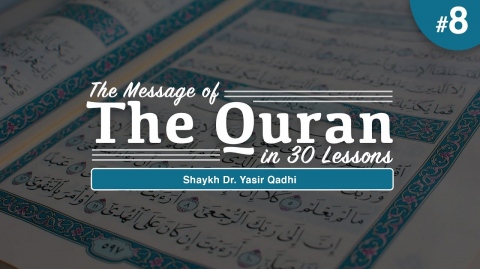 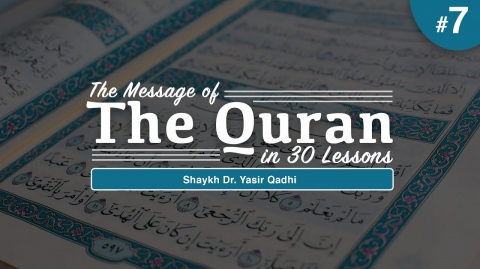 1,011 views
05:28
Give salam to Taxi Drivers, Cleaners and Workers(Respect Them)~ Nouman Ali Khan